Tips on How to Make Rattan Crafts 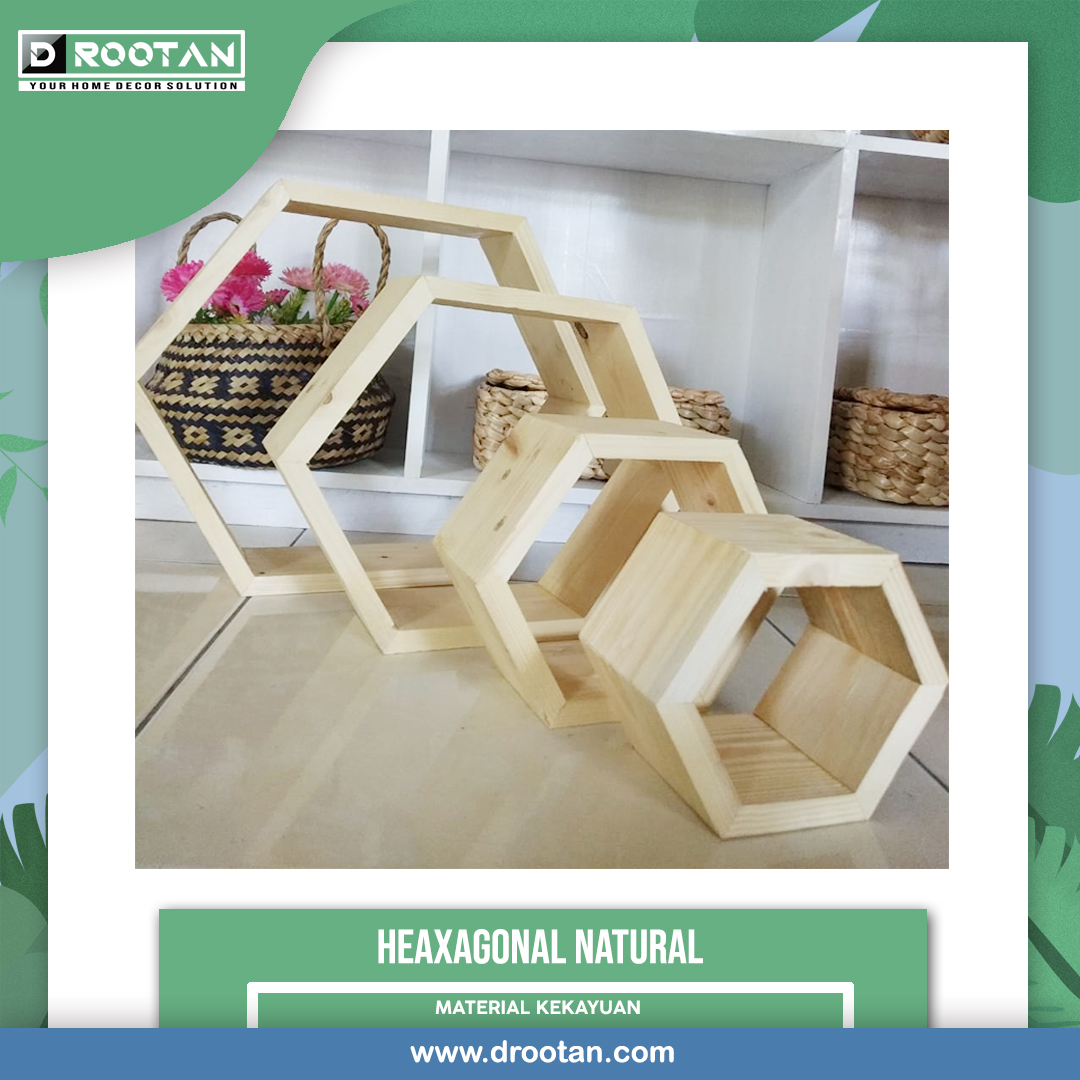 Tips on How to Make Rattan Crafts

Rattan Crafts Solo – Rattan is the main raw material for handicrafts known as plaiting. It is called woven because rattan is formed by weaving together by wrapping it so that each strand of rattan forms a wicker with various shapes and functions. Woven rattan functions as decoration and wearables. Here’s the procedure for making wicker from rattan. Steps to make a pencil case from rattan

Make a wick starting in the middle, wrapped around like an insect repellent. When you have 3 turns, open the nets to start weaving.

When you have reached the desired circle, start by straightening the radius (warp), to form a 3-dimensional webbing. When exhausted, the rattan can be added by slipping it.

If it has stood, start rewinding the weft until it reaches the desired height and shape. Then, tuck the mold so that the shape can look neat. you just keep twisting it until it’s really formed, the execution is neat, make it carefully, don’t let the side of the rattan pierce our skin.

Continue weaving until a certain height is desired, then make the shape according to what you have specified.

For the final result, rattan varnish and rattan beautification with attractive colors.

that was a quick tip for making solo rattan handicrafts quickly and easily and simply, for those of you who are looking for solo rattan crafts, you can contact us drootan.

Some Things About Water Hyacinth You May Not Know

Water hyacinth is a plant that is usually only a pest in the waters. However, with creativity and hard work, water hyacinth can be turned into a craft that has a high selling value, you know.

Well, this water hyacinth has a high growth speed, so this plant is considered a weed that can damage the aquatic environment. Water hyacinth easily spreads through waterways to other water areas and grows there.

Water hyacinth lives in water, sometimes it takes root in the ground. The height of this plant is about 0.4-0.8 meters. It has no stem and leaves are single and oval in shape. The tip and base are tapered, the base of the leaf stalk is swollen. The leaves are green and the surface is smooth.

Well, here are some crafts that can actually be made with water hyacinth as raw materials.

Water hyacinth crafts solo – Now how about we learn how to make crafts from water hyacinth?

How to Make Crafts from Water Hyacinth

Looking for water hyacinth is the first job we have to do. Actually, you can buy one that’s dry and ready to be processed, but it’s not that great.

We can look for water hyacinth along the river. If you don’t want to bother asking the locals for help, don’t forget to give something as our gratitude.

Well, after we get the water hyacinth, then the next step is to clean itself of the dirt that is attached and remove the unpleasant odor.

Washing it is also easy, just spray it with clean water and the dirt that sticks is knocked out by slamming.

3. Separating the Water Hyacinth from the Stem

After cleaning, then the water hyacinth is sorted. Separate the stems from the leaves, this stage aims to classify which materials will be made into bags or other crafts.

Separation can be done using a large knife or scissors. Use that tool because if we separate using bare hands it will be difficult. Water hyacinth is tenacious and hard.

After the stems and leaves are separated, the next step is drying. The easiest way is to dry in the sun, you can also sunbathe while accompanying the water hyacinth. Besides being the easiest, drying by drying in the sun will also produce water hyacinth which is of good quality than that which is dried using an oven or other dryer.

After we get the dried water hyacinth, we make the pattern of the craft we want to make. This pattern is to facilitate the manufacture of a product. If there is a pattern, our work will be easier, just follow the pattern.

Now, after we have the pattern, we just have to make it woven or maybe knitted from dried water hyacinth. Patterns are usually used when we make webbing, but if we want to make bags or knitting, we can design using ordinary pictures. So we just have to imitate the existing image or pattern to produce the same product.

Craft manufacturers usually make different designs, so each product is only made a little. It was meant to make products that were not common in the market. So not many people have it and the selling price is definitely higher.

At this stage we just add accessories, colors or maybe give cloth to make the craft even more beautiful.

In addition to adding knick-knacks at this stage we also have to check the webbing that we have made. Do not let the product later have defects or damage when it will be marketed.

that was brief information about water hyacinth handicrafts, so for those of you who want to buy or look for solo water hyacinth crafts, you can contact us drootan.